You, yourself are the eternal energy 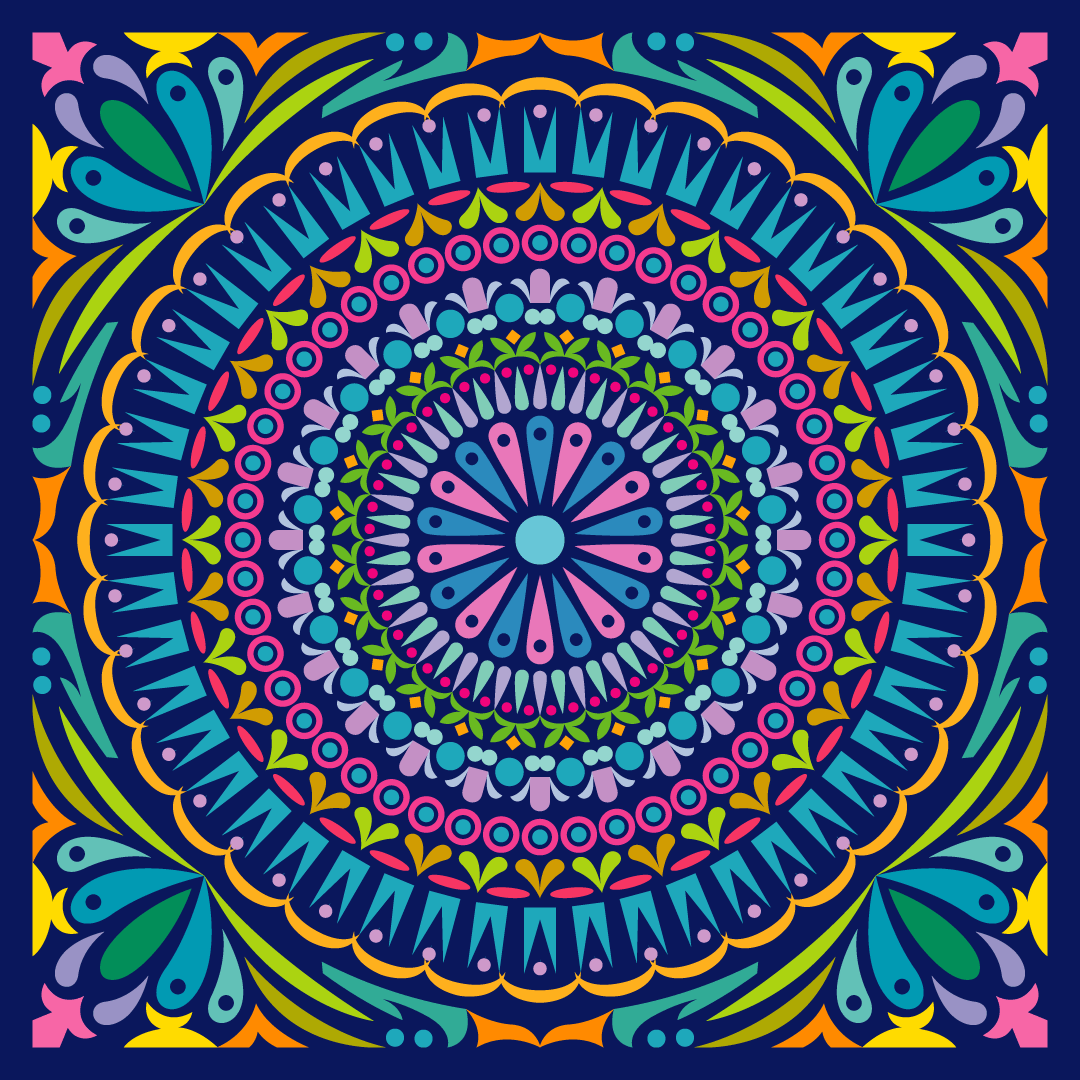 “The verbal, piecemeal and analytic mode of perception has blinded us to the fact that things and events do not exist apart from each other. The world is a whole greater than the sum of its parts because the parts are not merely summed – thrown together – but related. The whole is a pattern which remains, while the parts come and go, just as the human body is a dynamic pattern which persists despite the rapid birth and death of all its individual cells. The pattern does not, of course, exist disembodiedly apart from individual forms, but exists precisely through their coming and going – just as it is through the structured motion and vibration of its electrons that a rock has solidity.”

Nothing exists apart from anything else and the world is certainly greater than the sum of its parts. Why is this so? Watts was referring to the silent resistance that precedes the movement that creates all.

The universe is the secondary issue of the same movement repeating.

The ‘comings and goings’ of a single event creates the meat of everything and no matter the results the master delights at our deception.

Alan Watts told us things we have no capacity to understand and because he touched the chord of truth we yearn for it like children for their mother.

Universal energy has a common center that emerges with impunity to control all that it is. This emergent principal steals our power and serves us time in return.

Read that again, and then show them both to the fr

WE are one, there are others just like you. Have a

You are perfect in every way. You were created to

Believe in yourself. Your positive belief in yours

Signup to keep up!

Thank you, you have been subscribed!